Additional benefits available based on the package your company chooses.

These sponsorship categories can be reached by choosing from these items: 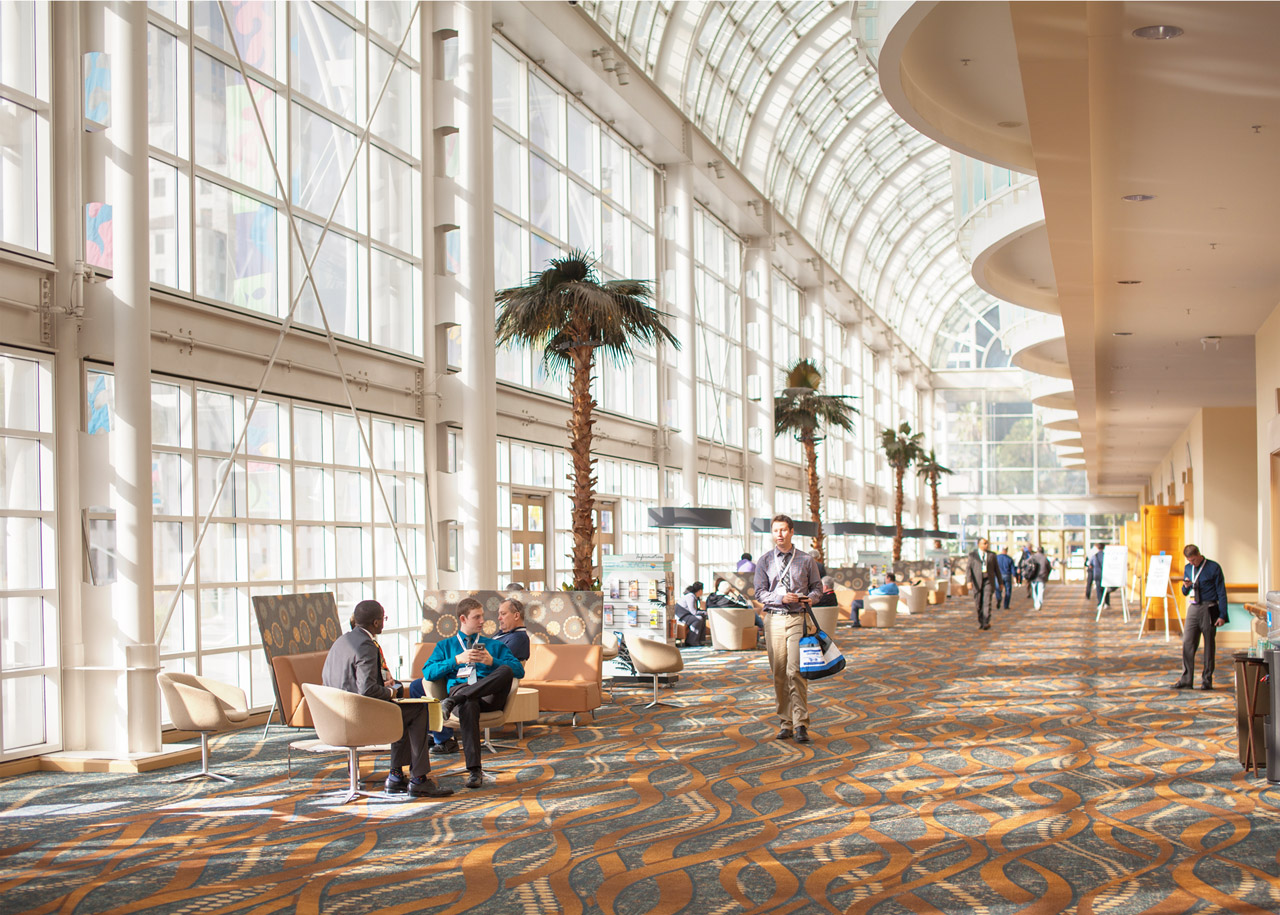 The number of mobile devices per person is expected to hit 4.3 by 2020. Your splash page and message will remind attendees every day—when they enter the meeting space and log-in—that you care about them. 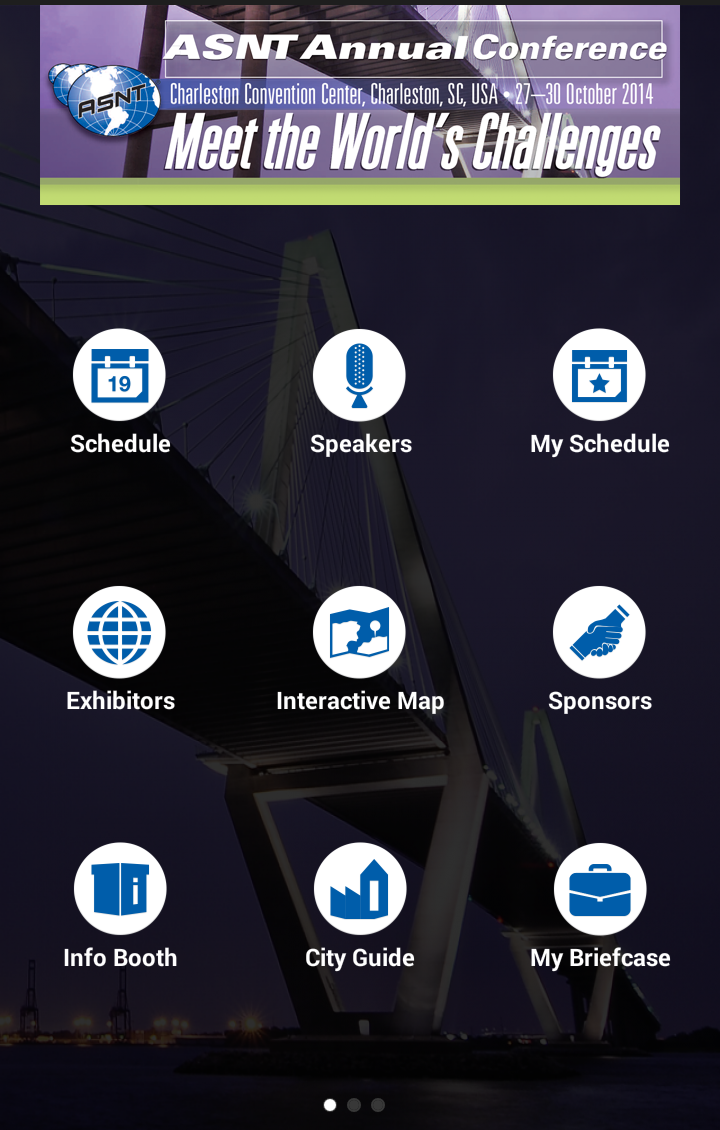 All attendees will need the app to enter their session codes into for credit hours towards recertification. Also, the program will reside on the app for attendees to refer to on a daily basis. 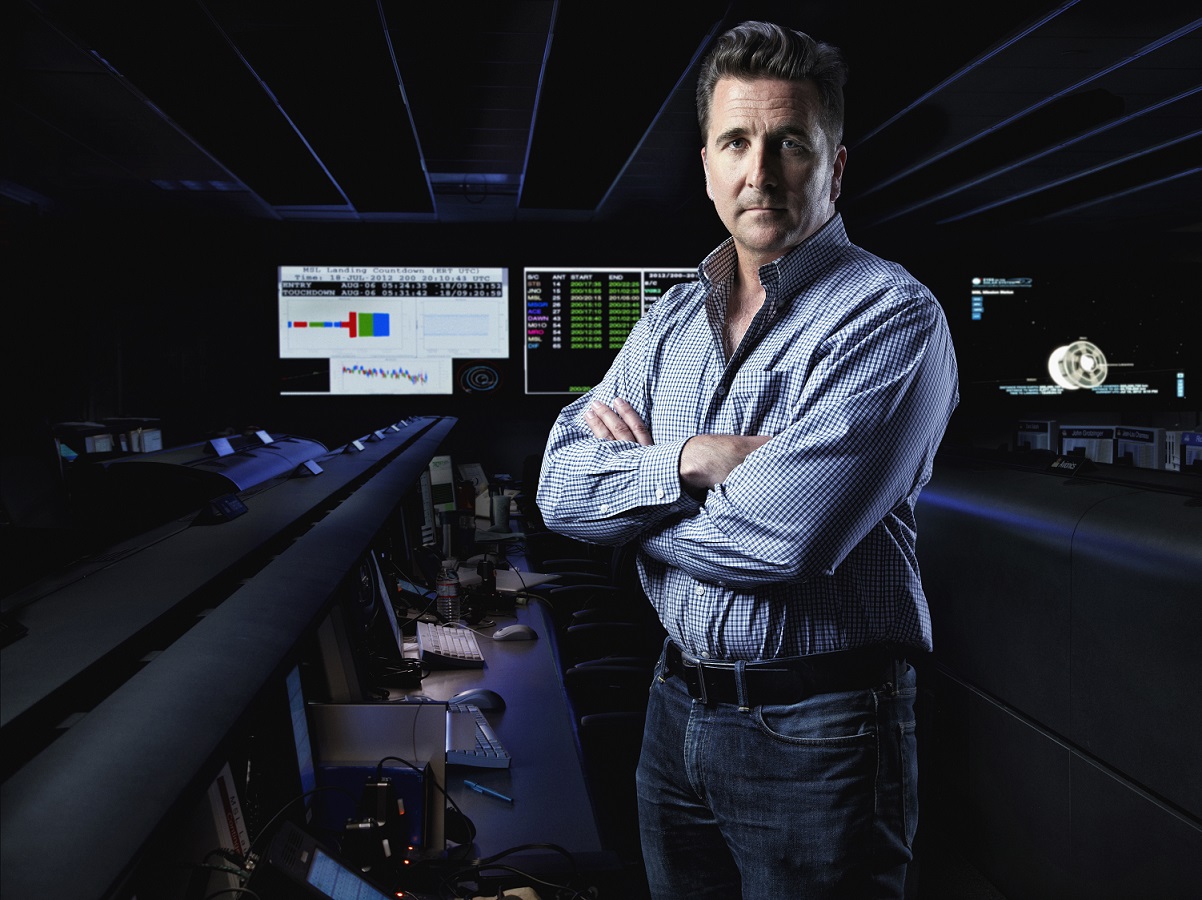 With a rock star's presence, a storyteller's gift and a PhD in engineering physics, award-winning rocket scientist, Adam Steltzner is simultaneously recognized as one of NASA’s most brilliant engineers and most unique individuals.

For 10 years, Steltzner led a team of engineers inventing, designing, testing and retesting the revolutionary “sky crane” landing system that successfully placed the Mars rover, Curiosity on the Martian surface in 2012. Five times heavier than its predecessors, Curiosity required an entirely new landing system for the perilous 7-minute phase when the one-ton rover—entering Martian atmosphere at 13,000 mph—must stop fully on the surface. Since then, he’s been awarded honors ranging from the Smithsonian’s American Ingenuity Award in technology, to GQ magazine’s Spaceman of the Year.

With a unique, exciting and inspiring narrative, Steltzner discusses the power of human curiosity, the importance of fostering a culture of collaborative innovation and proves that with the Right Kind of Crazy, we can significantly expand boundaries and achieve the impossible. 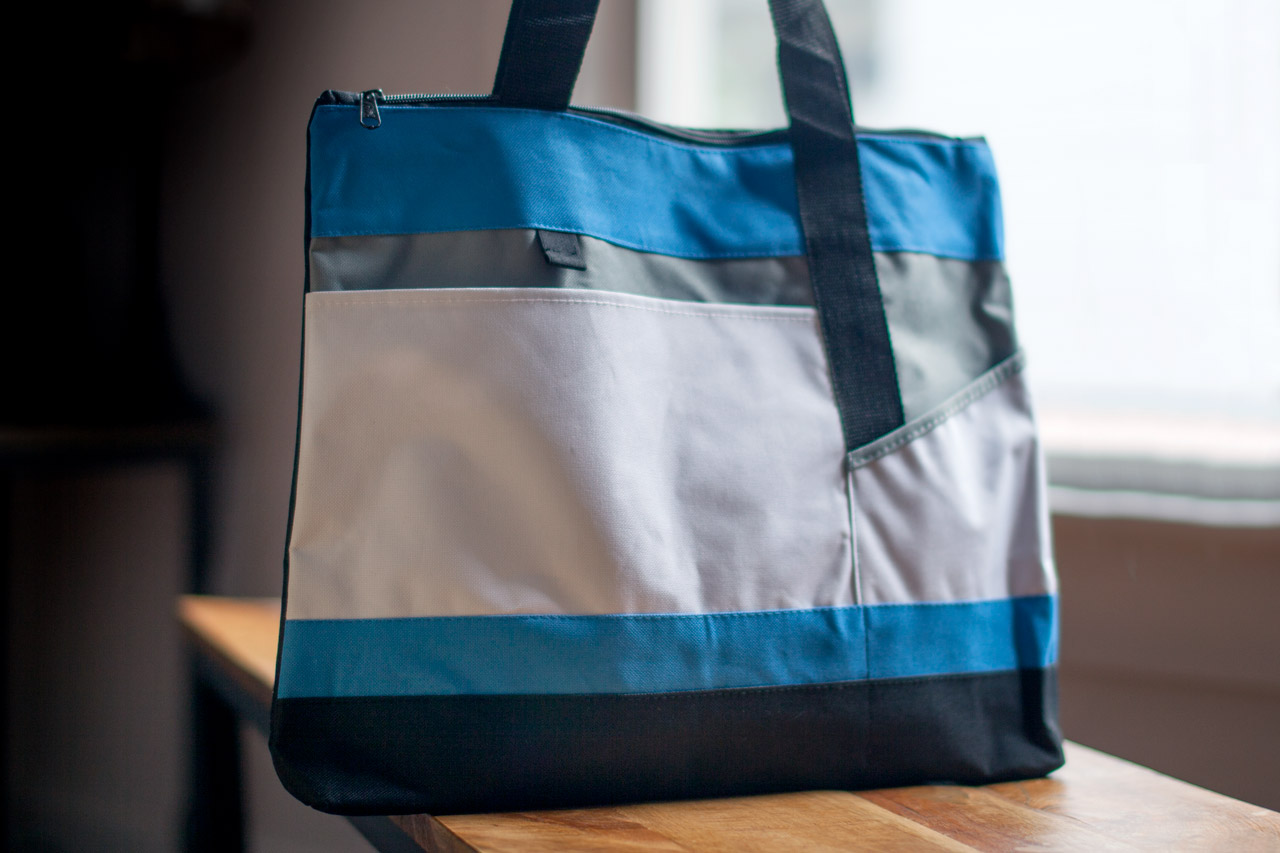 Conference bags become everyday bags for many attendees. They show up at the office, at Chapter meetings, and other local networking events throughout the year. Make a lasting impression with your logo on the bag. 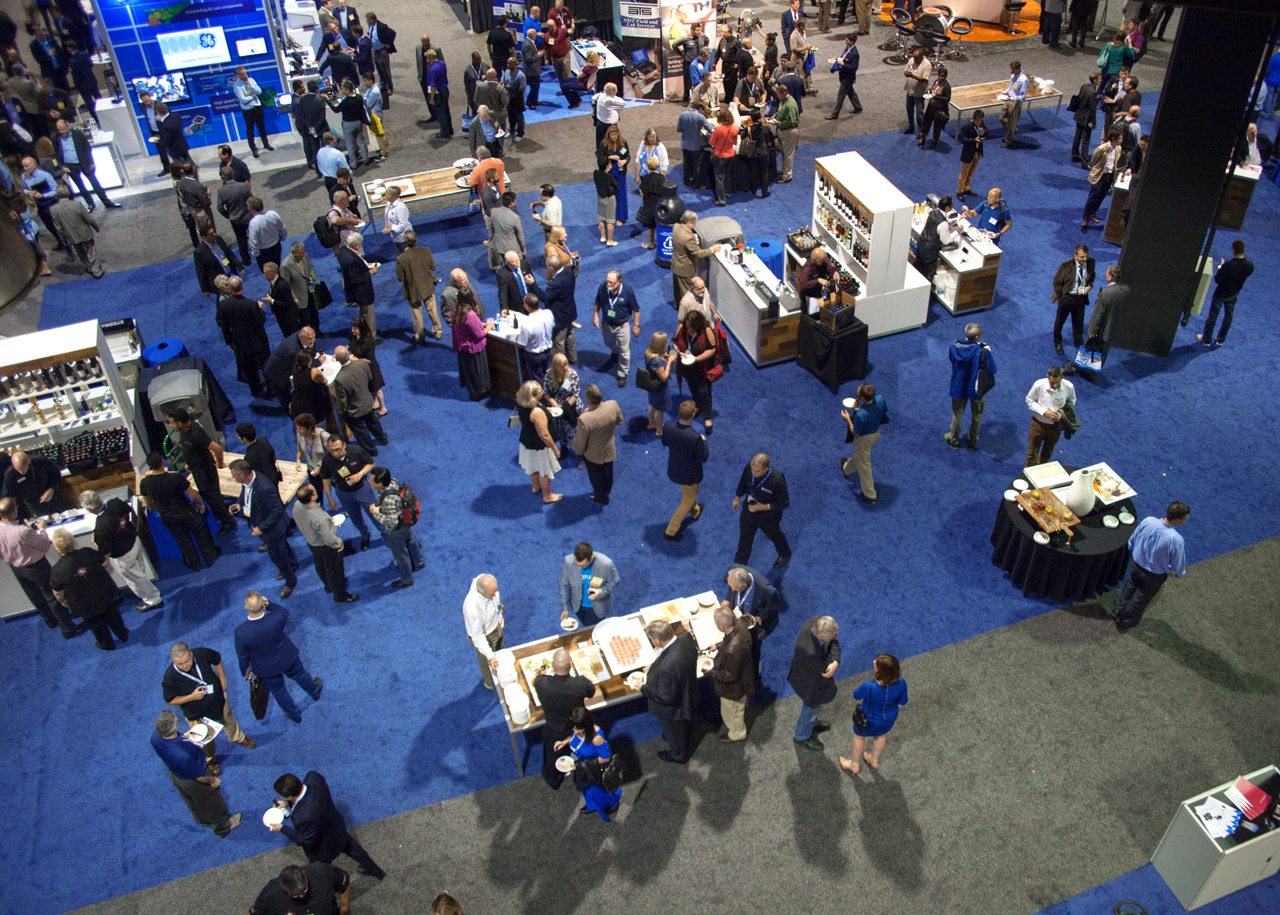 A well fed attendee is a happy attendee. ASNT is one of the few industry associations that provides lunches in the Exhibit Hall. Help us continue this unique tradition. And keep those attendees happy! 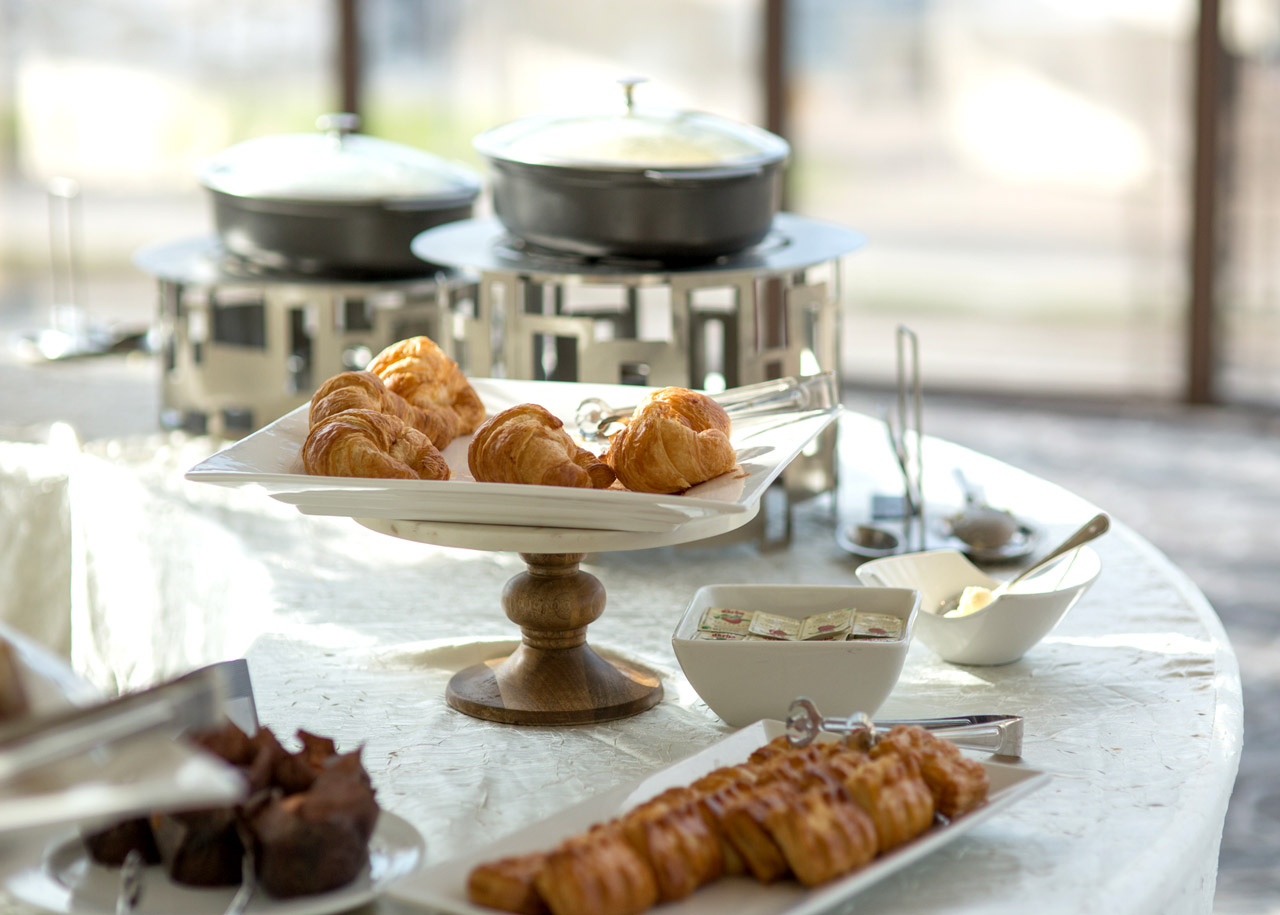 Conference attendees often linger for discussions during and after these breaks. Your company's name and logo prominently featured in the break area and you will have the opportunity to distribute your company literature and gifts/giveaways during the break. 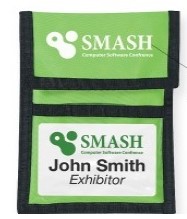 Keep your identity in front of attendees all year. Have your company logo imprinted on the conference lanyard or name badge case. 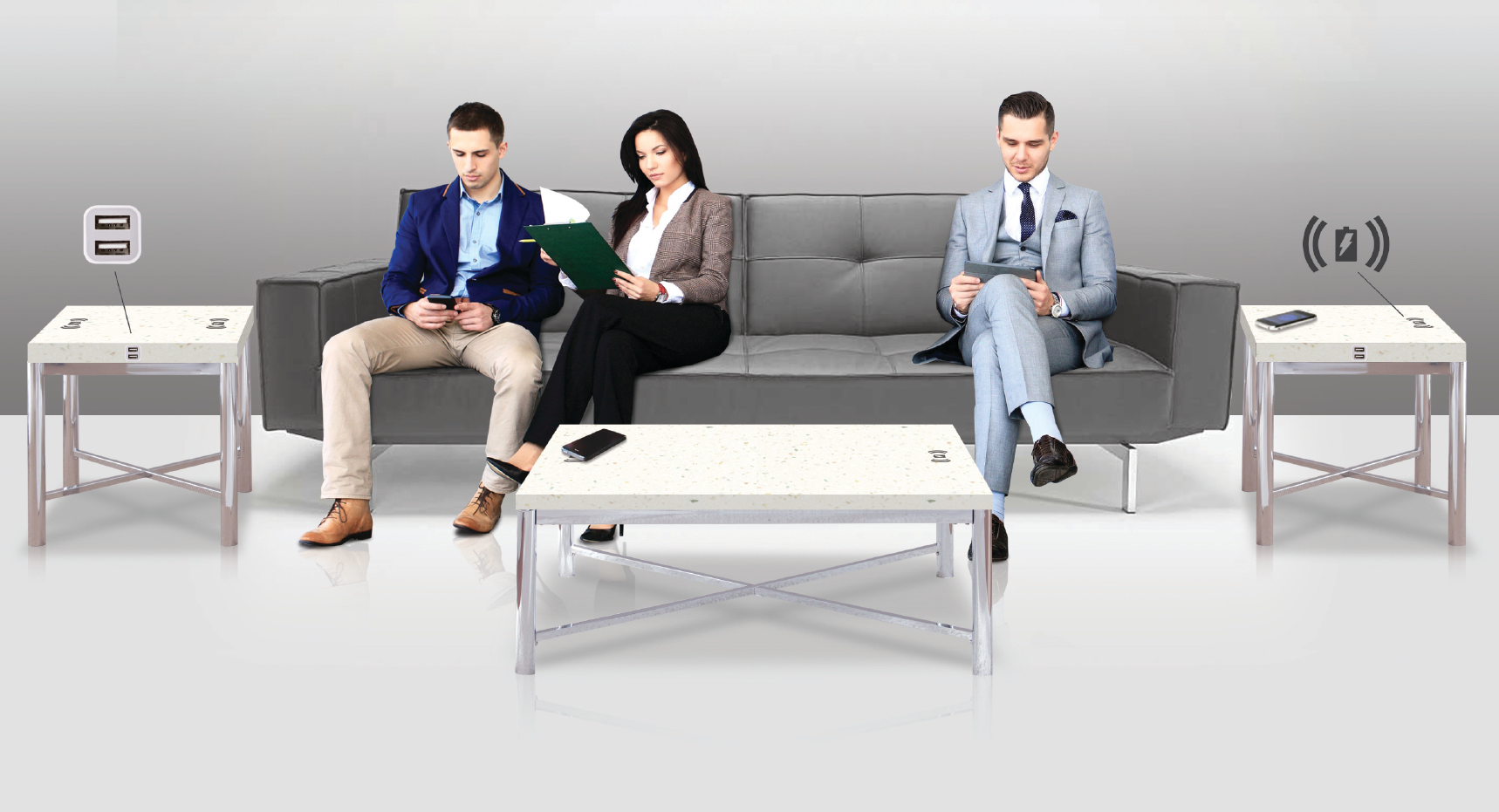 In this need to know environment we need to have all of our devices charged at all times. Put your logo on charging station coffee tables for attendees to charge their devices.

Advertise on the Host Hotels key cards by sponsoring them. 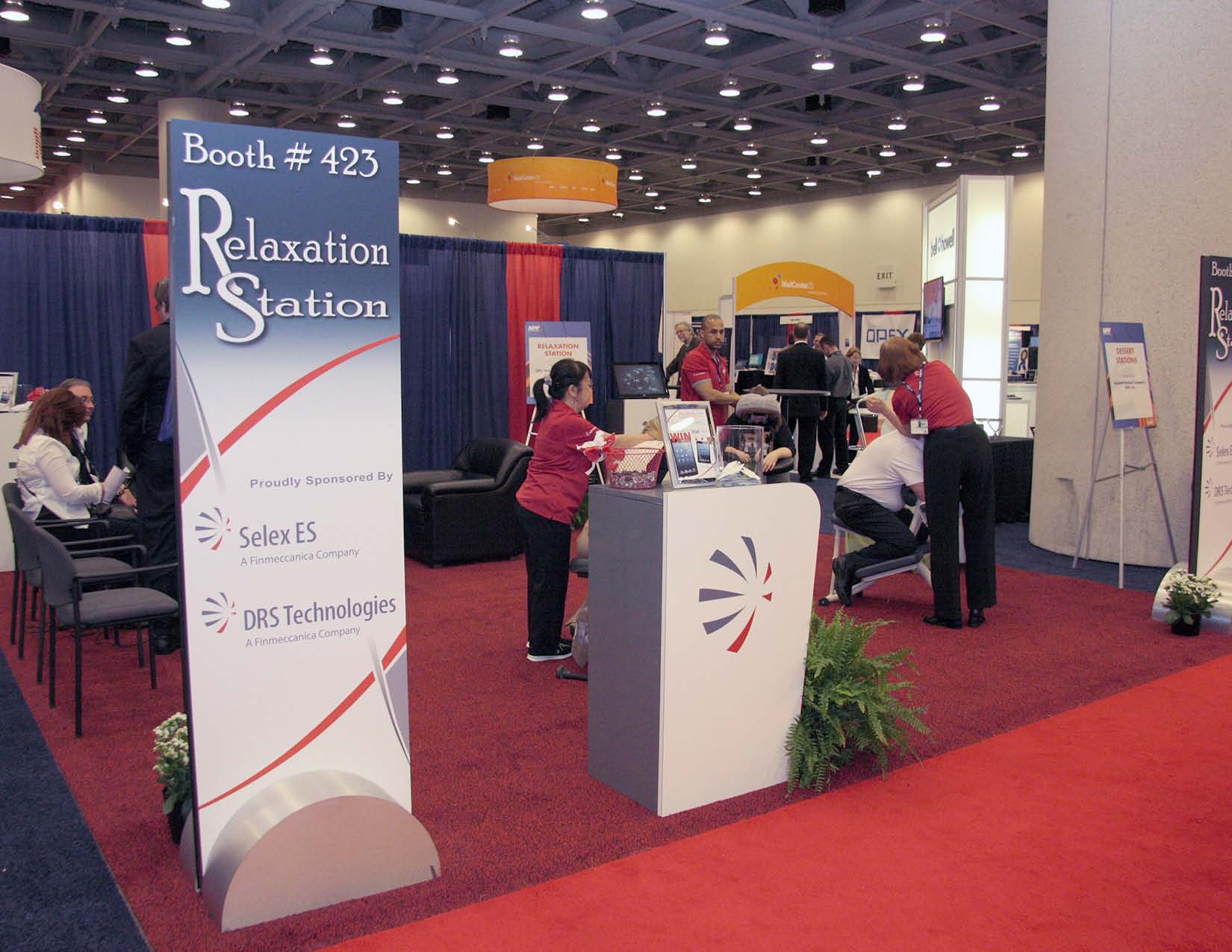 Sponsor the Relaxation Station on the show floor and be a hero to attendees who can receive neck and back massages in the lounge. Associate your company’s name with rest, relaxation, and the convention’s most sought after service. 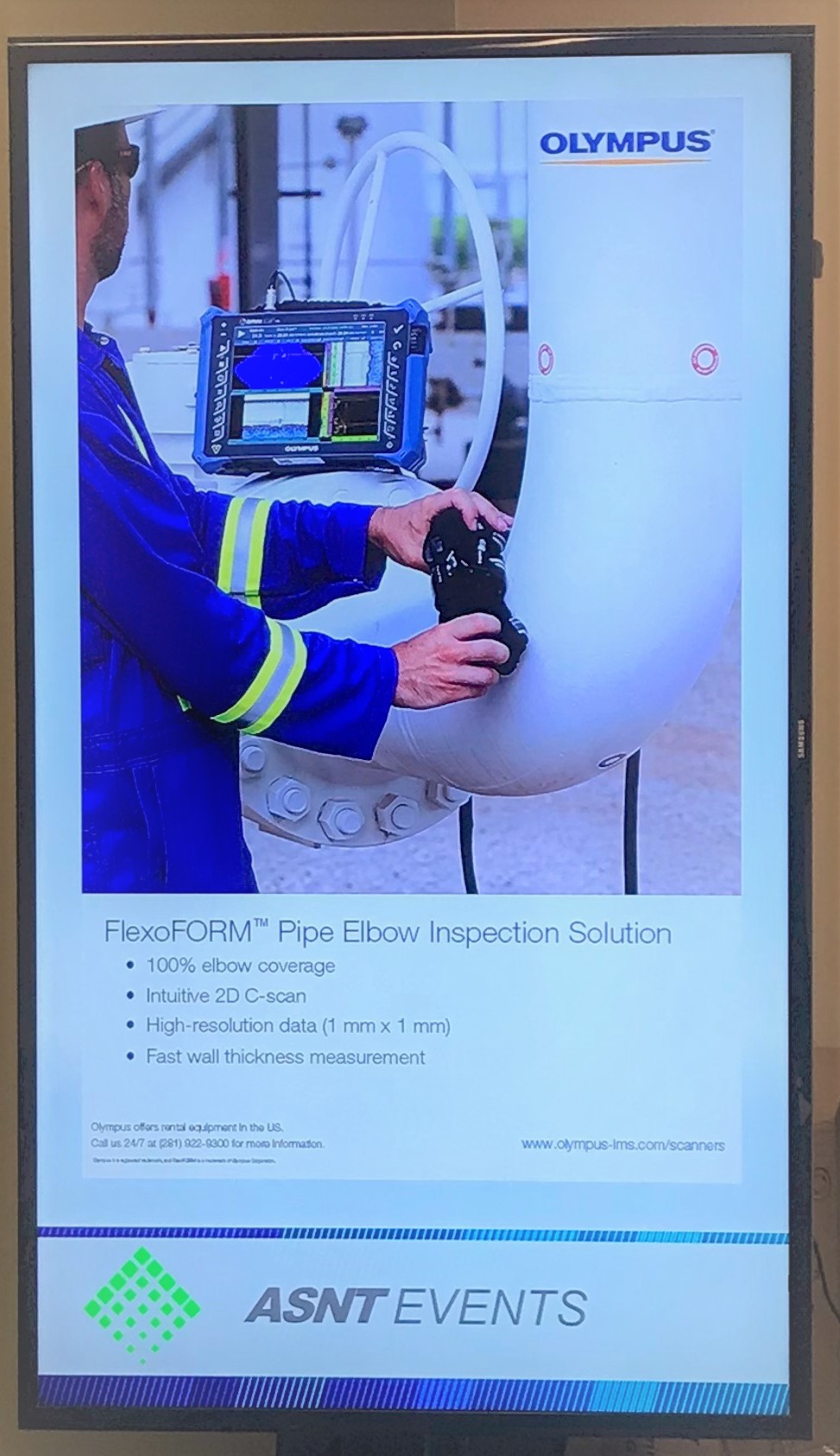 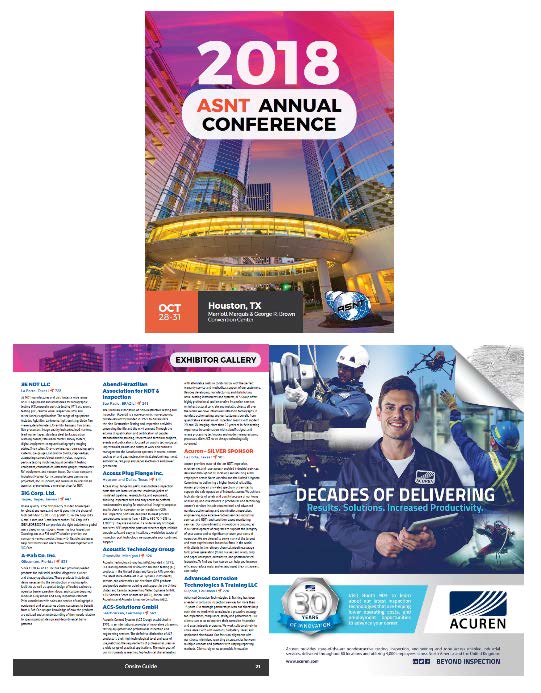 Full Page Ad in the On Site Guide that is given to all attendees. 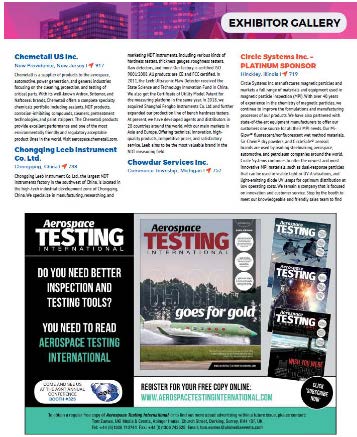 Half Page Ad in the Digital On Site Guide that is given to all attendees. 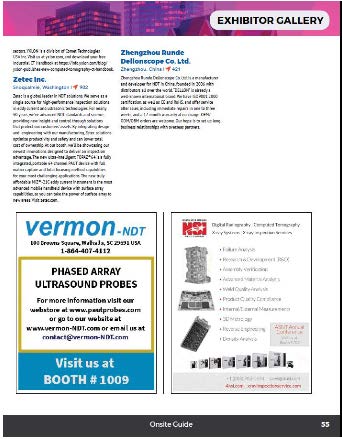 Logo is placed above your description in the Exhibitor Galleries in the Materials Evaluation October & November Conference Issues along with the Digital On-Site Guide. 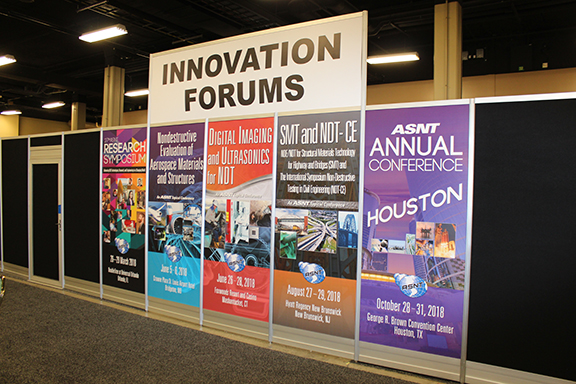 •   Just plug in and take off - everything is there for you (laptop, digital projector, sound system)

•   Promotion of your presentation in the Onsite Program, on signage and on the website 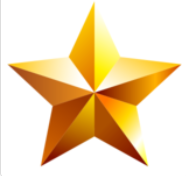 Scavenger Hunt will be added at no charge to any sponsorship over $5,000 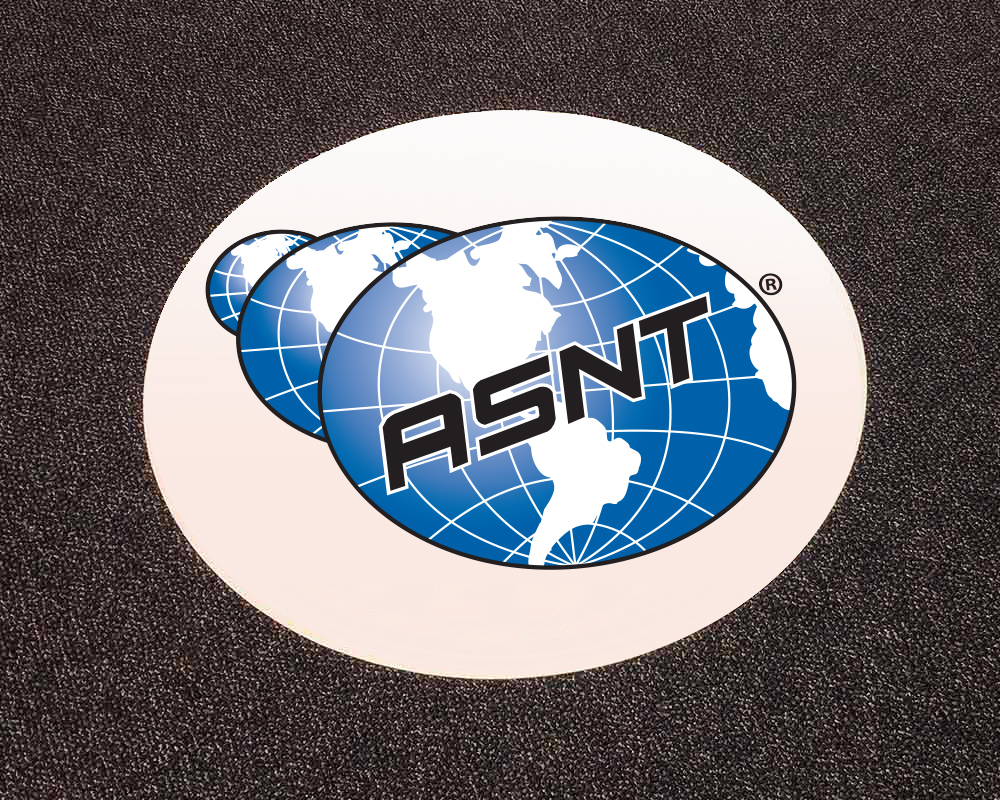 You can have your logo placed near your booth or around the Buffet Area. Great way to advertise your booth location!! 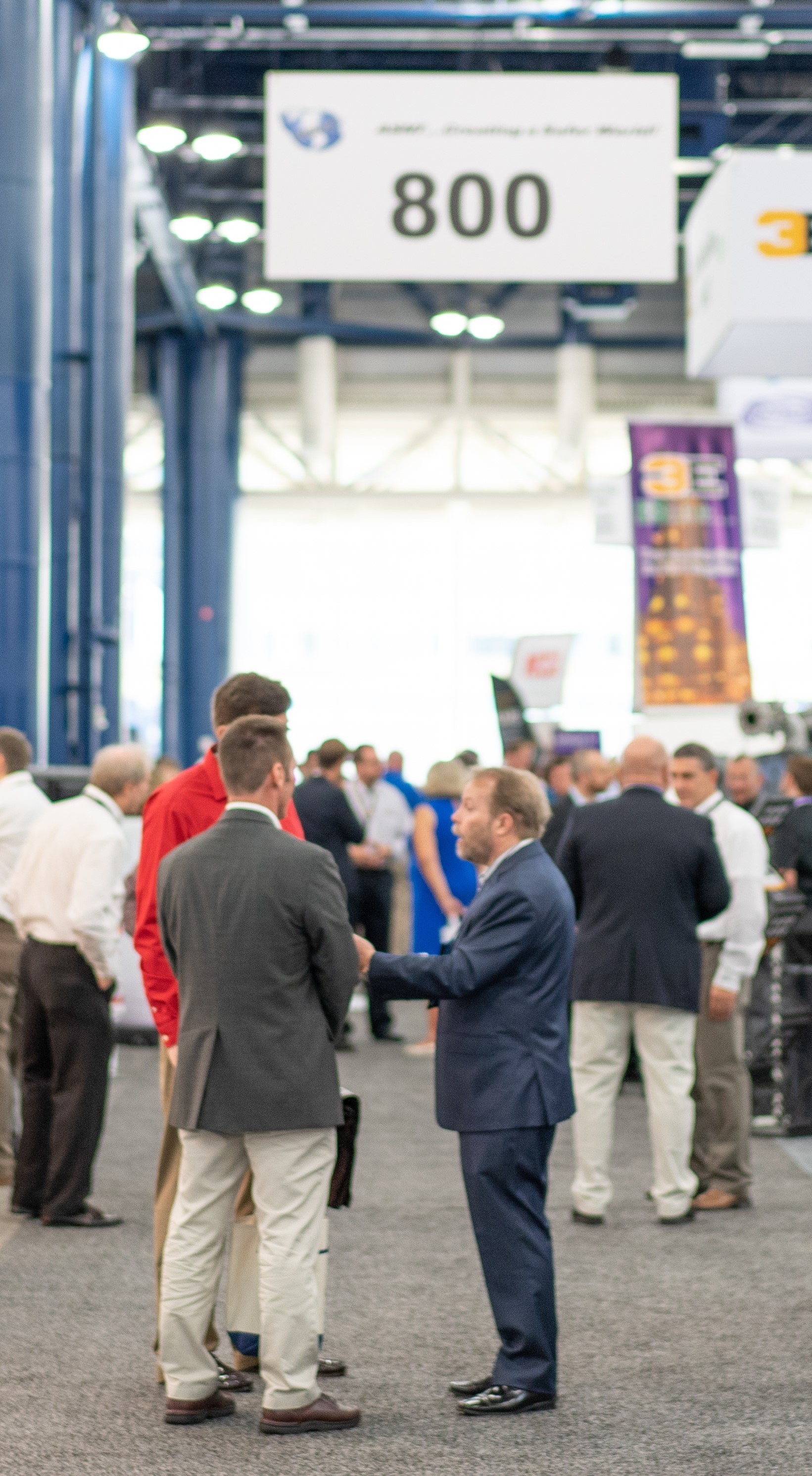 For every aisle there is a sign that indicates what booth aisle you are in - you can have your logo on this sign also. 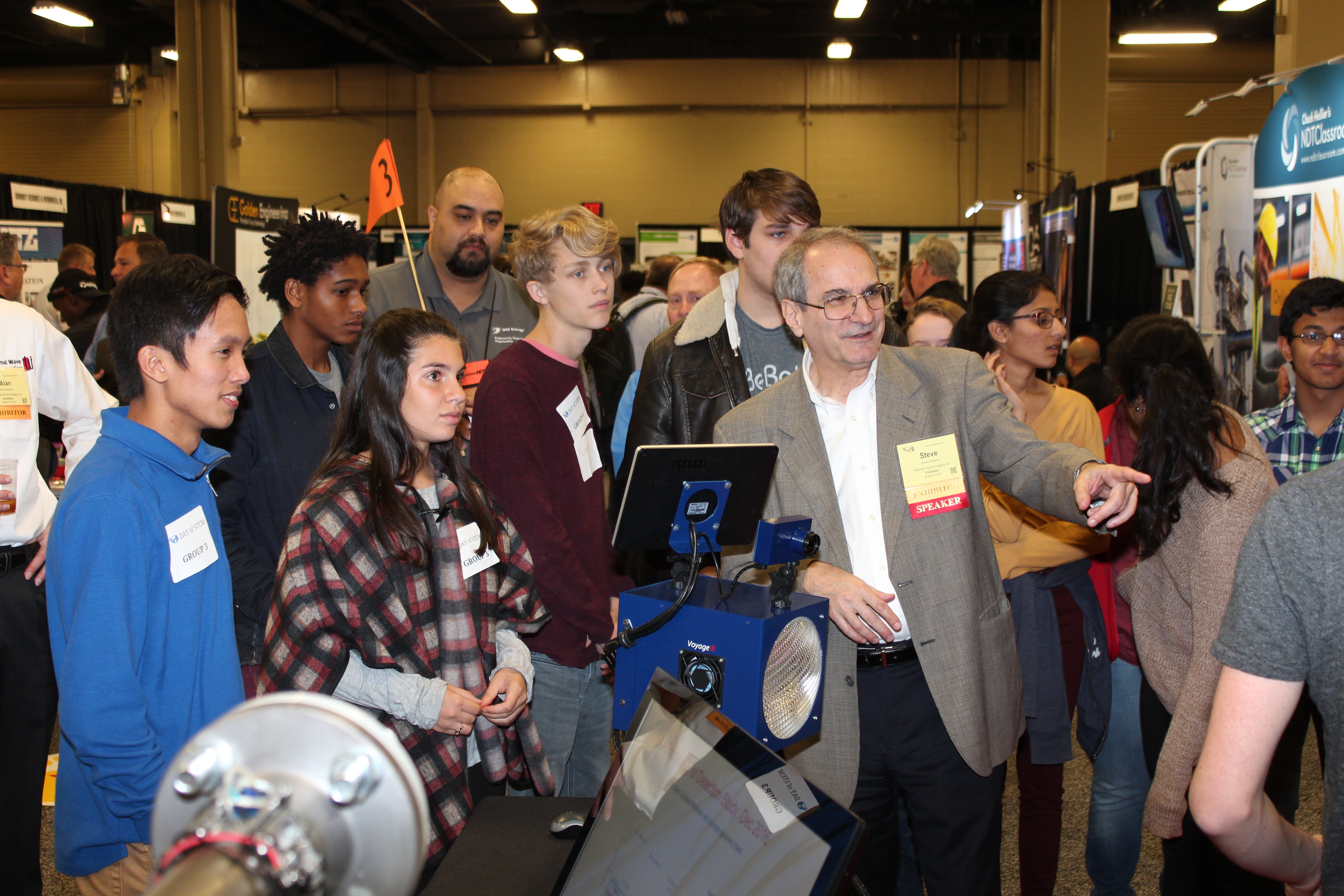 At each of our conferences, ASNT invites area high school students and educators to attend ASNT’s Day of STEM workshop to learn about NDT. We also provide them with lunch and visits to select booths in the Exhibit Hall. We invite you to join us!! Co-Branded Drawstring Backpacks, Company Merchandise, Lunch, Method/Table and Bus Transportation sponsorship's are available.

For advertising opportunities, contact Jessica Miller at jmiller@asnt.org or call (614) 384-2459